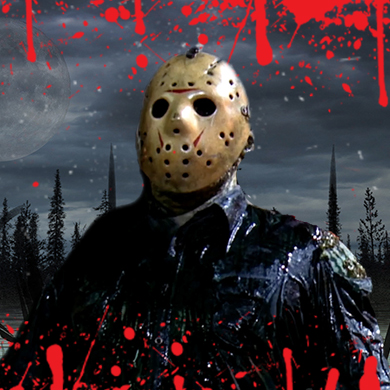 He is also known for his role as Victor Crowley in Hatchet, a role which he continued in Hatchet II and Hatchet III.

He also played Leatherface during the stunts of Leatherface: The Texas Chainsaw Massacre III.

Kane is also the subject of the biography Kane Hodder: True Life Story of the World’s Most Prolific Cinematic Serial Killer. More information on the book can be obtained here.

Kane Hodder will be appearing at Frightmare In The Falls both days.