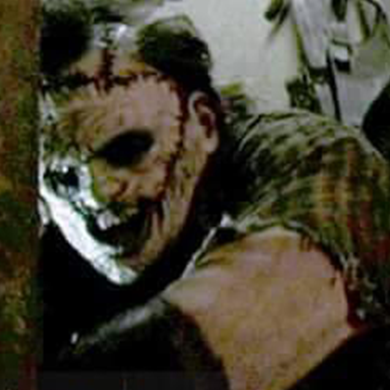 Brett Wagner was born in Northridge, California. Got into acting in his early 20’s. Among those years also did stint in the pro wrestling world. Well known in the blue collar world as The Big Schwag from his work as the announcer on Discovery’s hit TV show Monster Garage, where he also hosted 5 episodes and also in the drag racing world as the host of Pass Time on Speed Channel for 160 episodes.

Brett was cast as Leatherface in the 2003 remake of Texas Chainsaw Massacre and has the first kill in movie with sledge-hammer called the Kemper Kill. Brett got heat stroke during the filming and was replaced. Fans of the movie call him the Lost Leatherface.