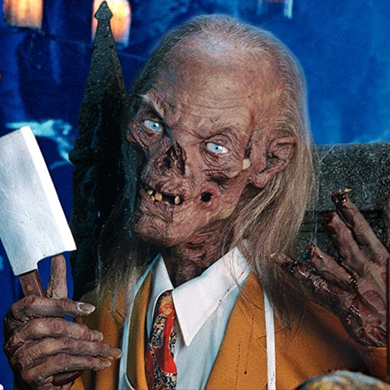 John Kassir is an American actor and stand-up comedian. He is known for his work as the voice of the Cryptkeeper in HBO’s Tales from the Crypt franchise. He is also known for his role as Ralph in the off-Broadway show Reefer Madness and its 2005 film adaptation.