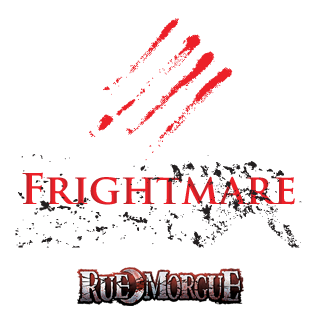 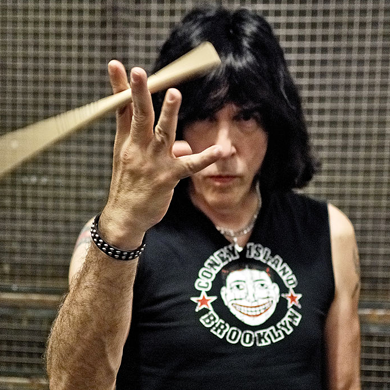 Marc Steven Bell (born July 15, 1952) is an American drummer. He began playing in hard rock bands in the New York City area, notably Dust and Estus. He was asked to drum for punk rock band Richard Hell and the Voidoids. He replaced drummer Tommy Ramone in the Ramones in 1978, and went by the stage name Marky Ramone from then on. He has also drummed for a number of other punk rock and heavy metal bands, and with his own band Marky Ramone and the Intruders. He continues to keep the Ramones legacy alive around the world with his band Marky Ramone’s Blitzkrieg. Ramone lives in Brooklyn Heights with his wife, Marion Flynn. In 2015, he released his autobiography Punk Rock Blitzkrieg: My Life as a Ramone.