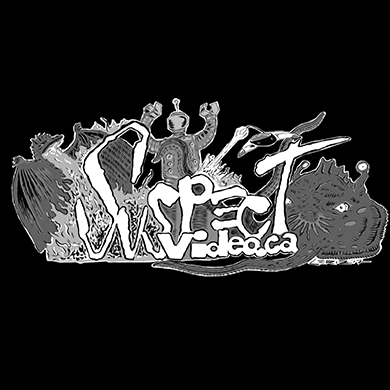 Suspect video is excited to be returning to Frightmare in The Falls.
Suspect video is Canada s Original cult movie store.  Established in 1991, it was a mecca for film fans by film fans.   Carrying the nation’s greatest selection of Dvds and Blu-Rays.  Toys and buttons   Books and magazines.  The physical stores no longer exist so conventions like this is the only way to check out their amazing collection !
See them at Frightmare and check them out at www.suspectvideo.ca
© Frightmare In The Falls 2020