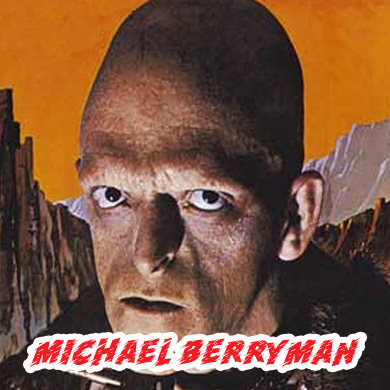 The Hills Have Eyes

Michael Berryman will be appearing both days at Frightmare In The Falls 2021.