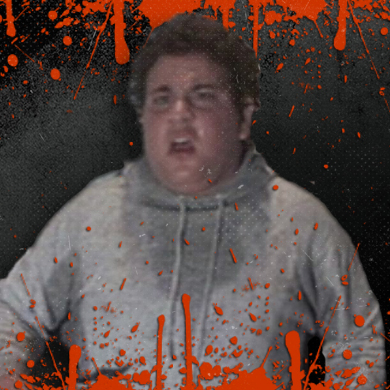 Danare recently co-produced two films set to be released in 2016. “THE SUMMERLAND PROJECT.” A science fiction set in the future. Starring Ed Begley Jr., Kate Vernon and Eddie Jemison, and “THE TAKER,” a contemporary horror film.

Malcolm Danare will be appearing at Frightmare in the Falls both days.